Experiences, Safari and Wildlife, Travel, Unique Places to Stay around the globe

Apart from startling a buck in Mavrovo National Park, in Macedonia, and encountering at least half a dozen vipers on paths and roads, we fell short on encountering some big game. The signs were there but guides were slim on the ground.
Enter general oracle Laco Molnar, primarily wildlife vet but also part-time hunter, on the Slovakia-Hungary border. I arrived to visit Laco and his wife Milota and found Laco skinning a roebuck he had shot in the early hours of the morning. The doors were opening on the Central Europe Safari.
No sooner had he butchered the carcass (we had the fillet for dinner) he was onto planning a boar hunt that evening, in his backyard, with the local, hard-drinking, hunting fraternity. The guns remained silent, we necked some beers and Jagermeister, but we still managed to see a pair of roedeer and some foxes in the half-light of the late evening. The boar were rustling and snorting in the forest across the open grass from where we perched, but they did not show themselves. Instead, we inhaled the damp evening air and listened to sounds of birds settling to roost in the forest. Laco then told me of his latest project of collaring bears to track their movements. He does work after all.
The next morning, belly filled, I set off north-west towards the High Tatras in search of the bear man – Robin Rigg. Laco put me in touch with him and I tracked Robin down in Liptovsky Hradok, in the shadow of the Tatra Mountains. We had a thick cup of coffee in his local bar early in the morning, while the locals tilted back their necks and emptied jars of beer down their throats for breakfast. My luck ran short as he was on his way to collect a Canadian professor who was half-way-there to broker an accord between the National Hunting Association and the Slovakian conservationists. It has been a long slow process, but he was confident of progress. He offered to take me up the mountain to look for some wildlife after the weekend, but I was pressing on. I witnessed no wildlife after all but he gave me some images that were taken in the mountains above his town.


So, next was in search of one of the rarest beasts around, the European bison, on the border of Poland and Belarus, three days drive away. Bialowieza National Park is not only the home of the European Bison Breeding Programme but is also the second of three in tact primeval forests left in Europe that we have seen during this trip, and I was hungry for info.
Katarzyna Daleszczyk works for the Polish Mammal Research Institute in the park and I knocked on her door, in the one of the buildings built by the Russian Tzars in the 19th century, anxious to know more about the programme. She was very helpful and chatty and introduced me to the park vice-director to see if I could get access to the breeding centre. Sadly it is a restricted area but instead he organised the vet, the jovial Michal Krzysiak, to show me around the public area and explain what they were doing. They only had a gene pool of 54 animals to work from, as most of these beasts had been eliminated during World War II. They are making progress but still beset by problems of breeding from such a gene pool.
After the meeting I drove out through this amazing forest and onwards to the Great Masurian Lakes in northern Poland, and left behind this great area of lush green that stretches far into Belarus.
An extract from UNESCO World Heritage Site website – ‘The Białowieża Primeval Forest is the last remaining primary deciduous and mixed forest of the European lowlands. Located on the watershed of the Baltic and Black seas, this immense forest range consisting of evergreens and broadleaved trees is the home of some remarkable animal life, including rare and interesting mammals. The park comprises about one-tenth of the entire Białowieża Primeval Forest, which has a wide range of flora and fauna typical of both Western and Eastern Europe.
The park protects a part of the last and one of the largest surviving areas of European primeval lowland mixed forest: pine, beech, oak, alder and spruce. The forest dates back to 8000 BC and is the only remaining example of the original forests, which once covered much of Europe.’
Bialowieza National Park High Tatras Poland Slovakia Wildlife

Sounds like an awesome trip! I’ve always been keen on heading into that area to see the medieval forests. Enjoy it! Barry, delrioadventures.com 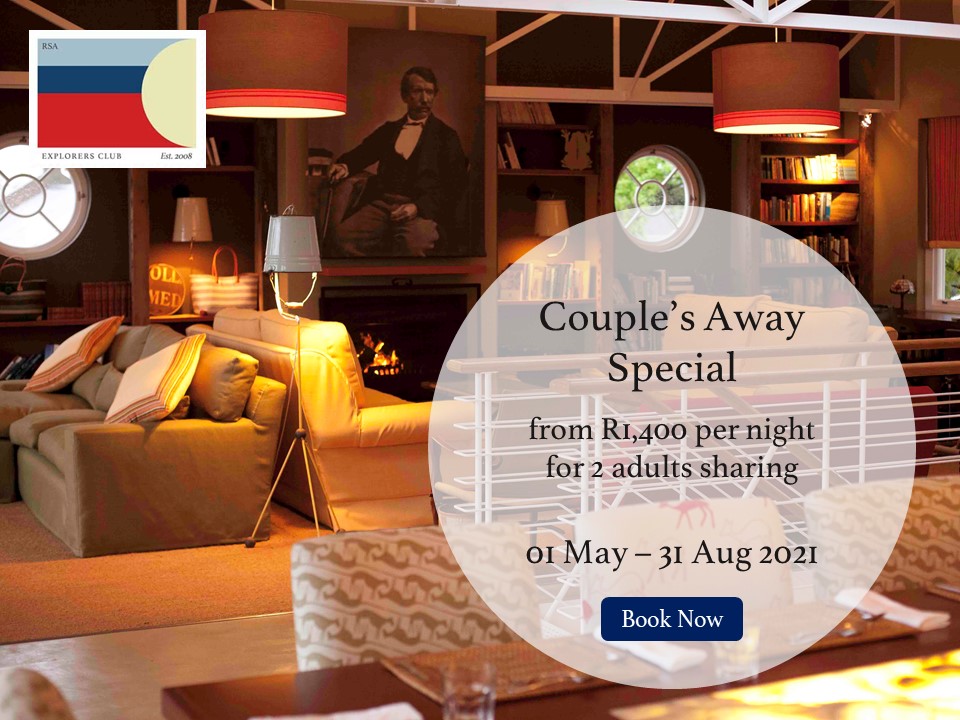